Clostridium difficile is a Gram-positive, sporogenic and anaerobic bacterium that causes a potentially fatal colitis. C. difficile enters the body as dormant spores that germinate in the colon to form vegetative cells that secrete toxins and cause the symptoms of infection. 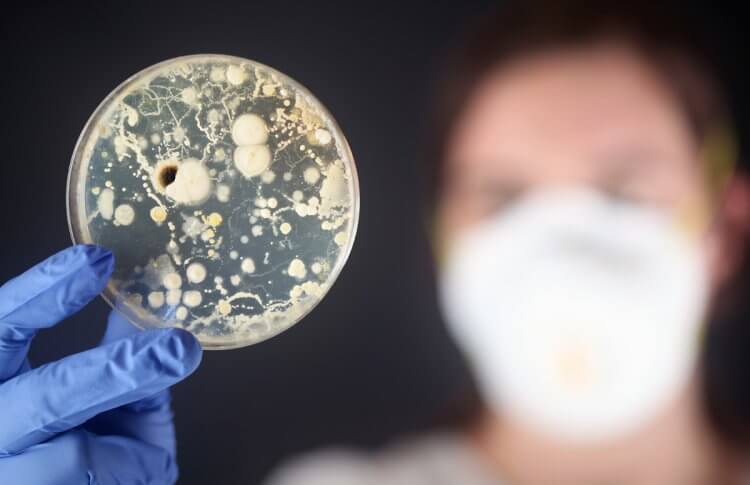 Clostridium difficile (klos-TRID-e-um dif-uh-SEEL), also known as Clostridioides difficile and often referred to as C. difficile or C. diff, is a bacterium that can cause symptoms ranging from diarrhea to life-threatening inflammation of the colon. 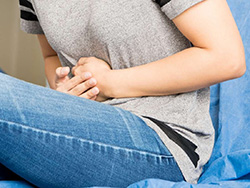 Illness from C. difficile most commonly affects older adults in hospitals or in long-term care facilities and typically occurs after use of antibiotic medications. However, studies show increasing rates of C. difficile infection among people traditionally not considered to be at high risk, such as young and healthy individuals who haven’t used antibiotics and who haven’t been in a health care facility.

Bacteria are single-celled microorganisms that thrive in many different types of environments. Some varieties live in extremes of cold or heat. Others make their home in people’s intestines, where they help digest food. Most bacteria cause no harm to people, but there are exceptions.
Infections caused by bacteria include:

Inappropriate use of antibiotics has helped create bacterial diseases that are resistant to treatment with different types of antibiotic medications.

Viruses are even smaller than bacteria and require living hosts — such as people, plants or animals — to multiply. Otherwise, they can’t survive. When a virus enters your body, it invades some of your cells and takes over the cell machinery, redirecting it to produce the virus.
Diseases caused by viruses include:

In some cases, it may be difficult to determine whether a bacterium or a virus is causing your symptoms. Many ailments — such as pneumonia, meningitis and diarrhea — can be caused by either bacteria or viruses.

• Home and Car Should be Professionally Cleaned